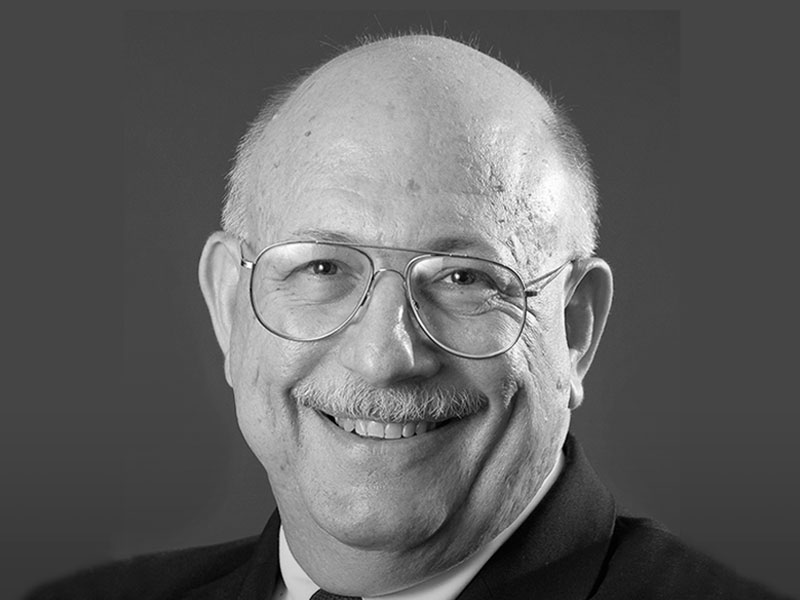 Guy has more than 30 years of experience in submarine and terrestrial networks, and has been responsible for the planning, engineering and implementation of transoceanic, transcontinental, metropolitan and specialized telecom systems. Prior to joining Pioneer Consulting, Guy has been involved with the design and implementation of the first transcontinental single mode fiber optic networks at MCI, the first private trans-Atlantic undersea fiber optic system – PTAT, the Time Telekom nationwide network in Malaysia, metropolitan networks in New York City and a festoon system along the coast of Angola. Since 2004 Guy has participated in the design and implementation of wireless and fiber optic networks for oil and gas applications in terrestrial and offshore fields including Prudhoe Bay, Alaska, Wyoming, Colorado, the Gulf of Mexico, Angola and the Northwest Shelf of Australia. Guy is responsible for developing and implementing Pioneer Consulting’s terrestrial and oil and gas business opportunities.

Any cookies that may not be particularly necessary for the website to function and is used specifically to collect user personal data via analytics, ads, other embedded contents are termed as non-necessary cookies. It is mandatory to procure user consent prior to running these cookies on your website.